March 22, 2020 – The building of the Jewish community and school Beit Israel in Zagreb, Croatia, was damaged by two powerful earthquakes, which have struck the city, damaging vehicles and buildings, including the famous Zagreb Cathedral.

The head of the Jewish community of Croatia, Rabbi Kotel Da-Don, informed the Euro-Asian Jewish Congress that not a single member of the community was injured in the earthquake.

The epicenter of this natural disaster is located near Zagreb. The first tremors of magnitude 5.3 residents of the capital of Croatia felt at 6:24 local time. In less than half an hour, the earthquake repeated with magnitude five. 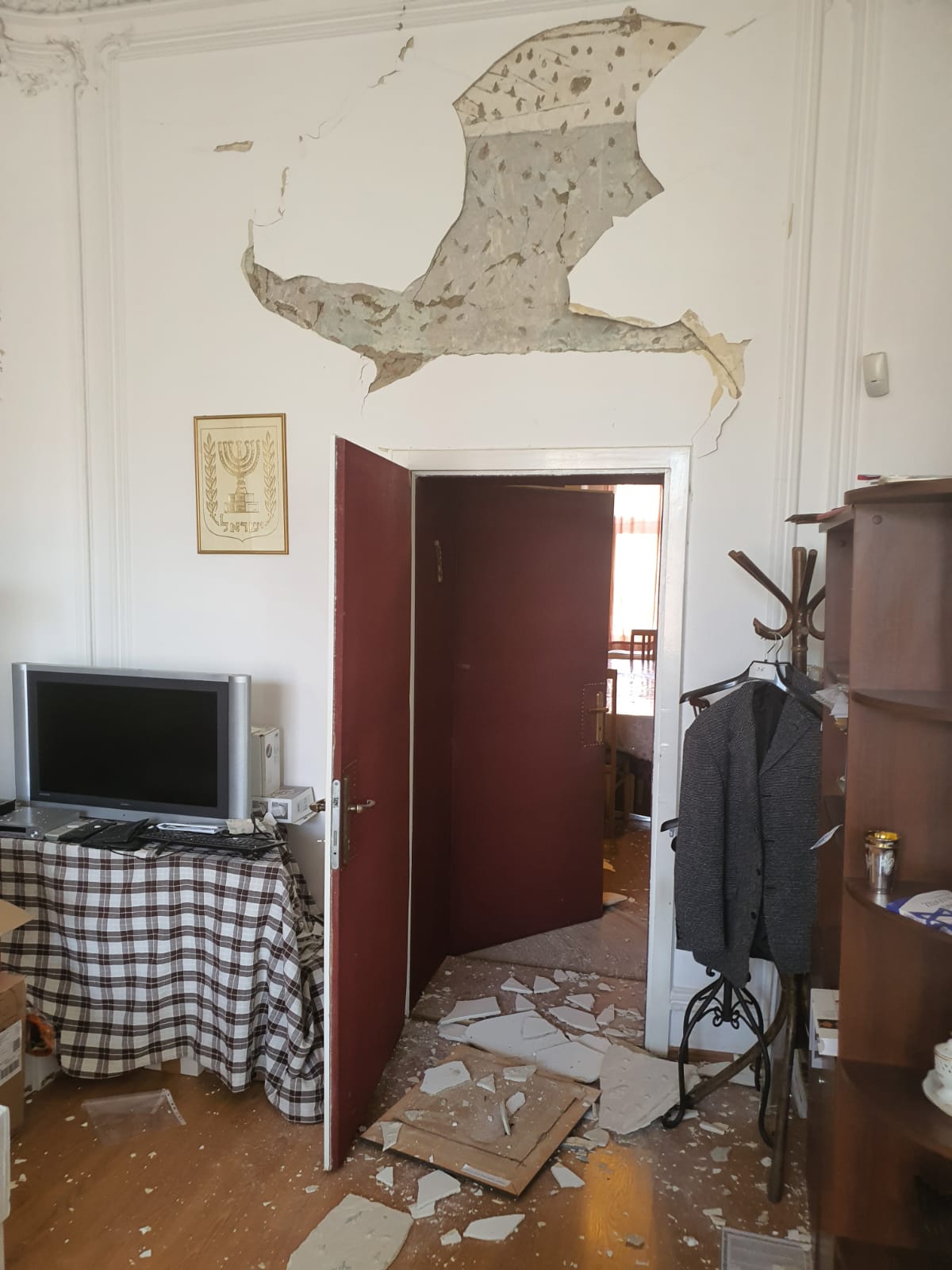 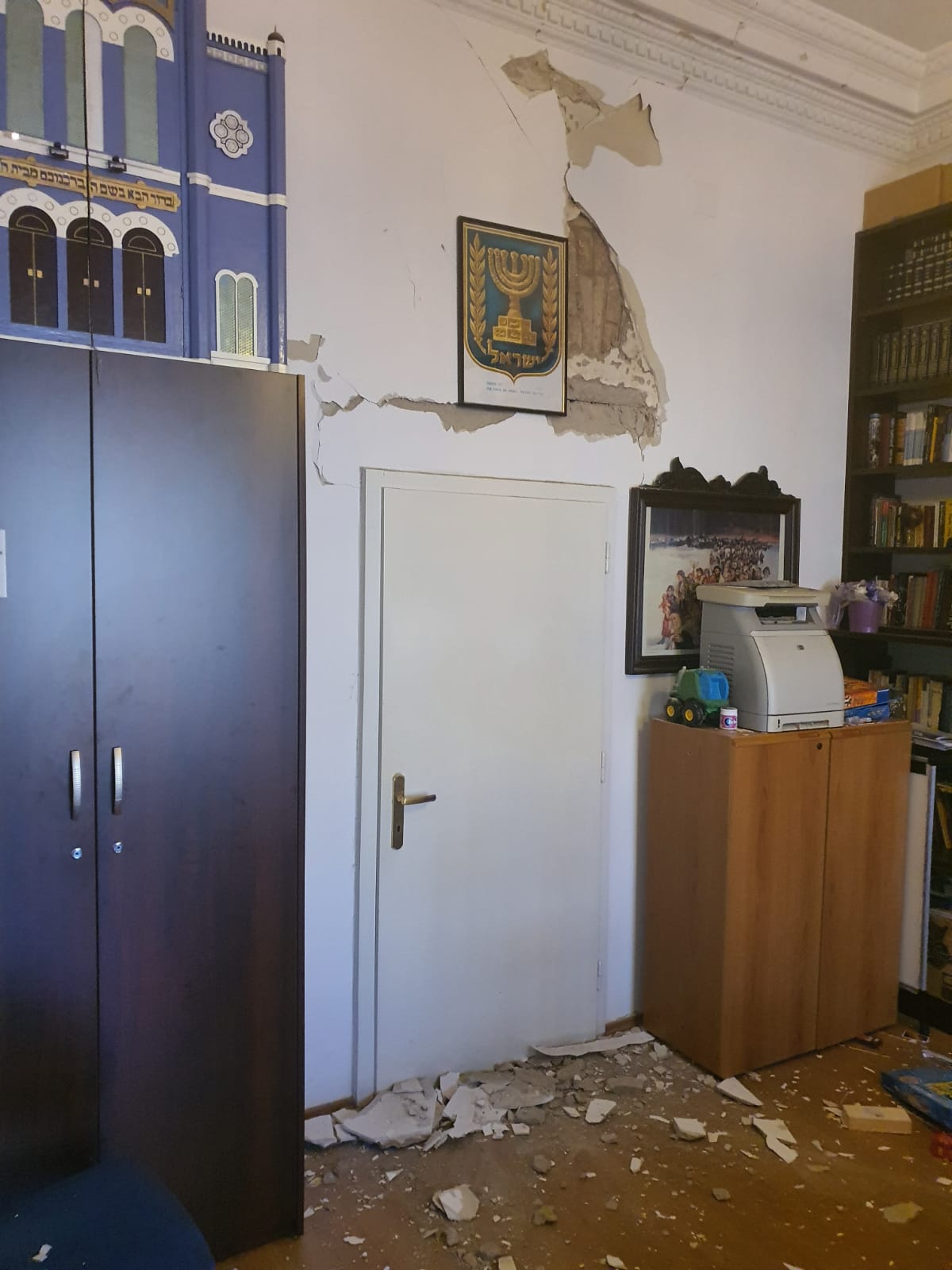