EAJC President Dr. Mikhail Mirilashvili welcomed the initiators, sponsors, and partners, who made this important project possible: following the special cornerstone laying ceremony held recently in Jerusalem, the opening of the Memorial Candle Monument is expected in January, 2020. In particular, he said:

“The Euro-Asian Jewish Congress consistently opposes historical distortions and promotes the memorialization of Jewish heroes. Therefore, we backed the initiative of the former Knesset member, Leonid Litinetsky, the Council of World War II Veterans, and the Association of the Victims of the Leningrad Siege in Israel to erect a monument dedicated to the heroes of the Leningrad Siege in Jerusalem.

With all my heart, I am grateful to the Jerusalem Municipality and the Government of St. Petersburg for their support and cooperation.

I would like to take this opportunity to once again thank Victor Vekselberg, the Jewish National Fund – Keren Kaymet le Israel, Keren Hayesod, and the Russian Jewish Congress who together with the EAJC support this important project.”

As a symbolic gratitude for the fruitful cooperation, Dr. Mikhail Mirilashvili presented models of the future monument to the project participants. 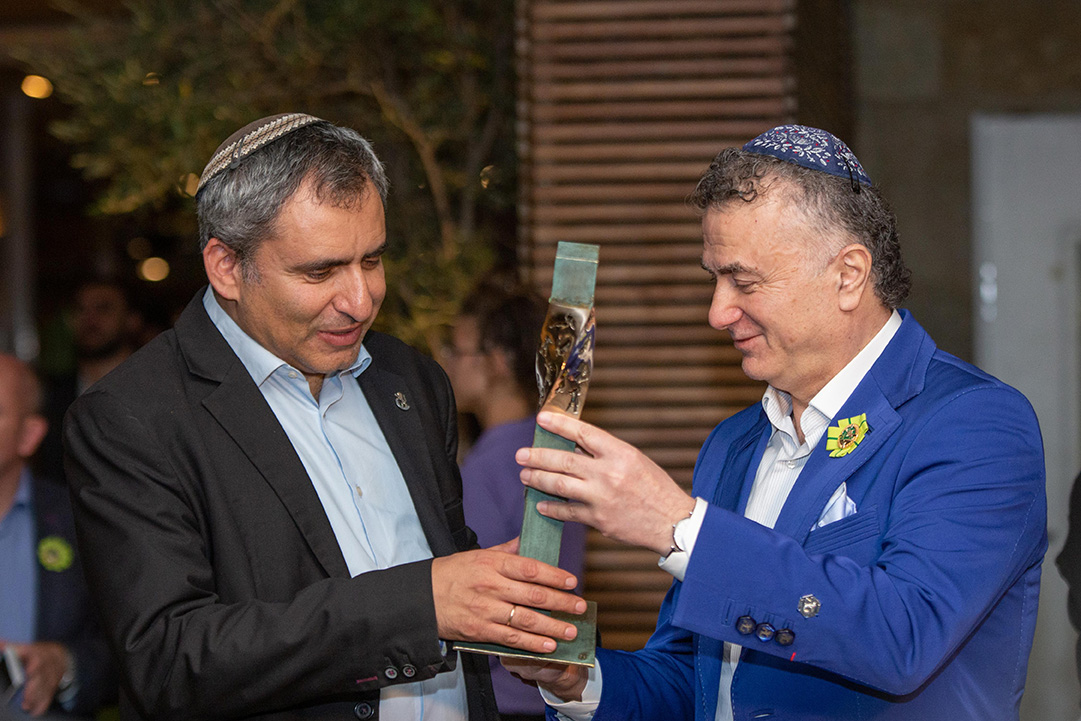 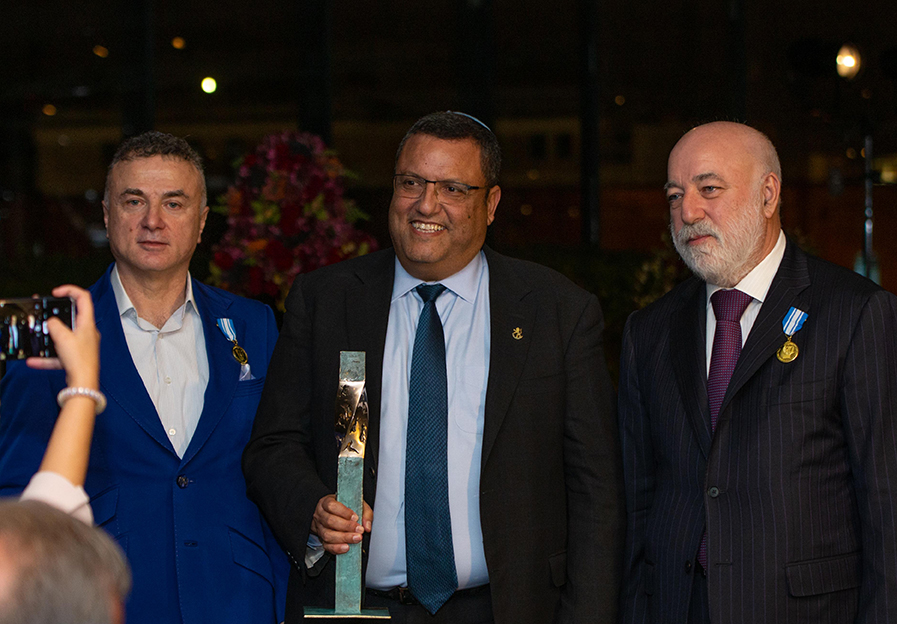 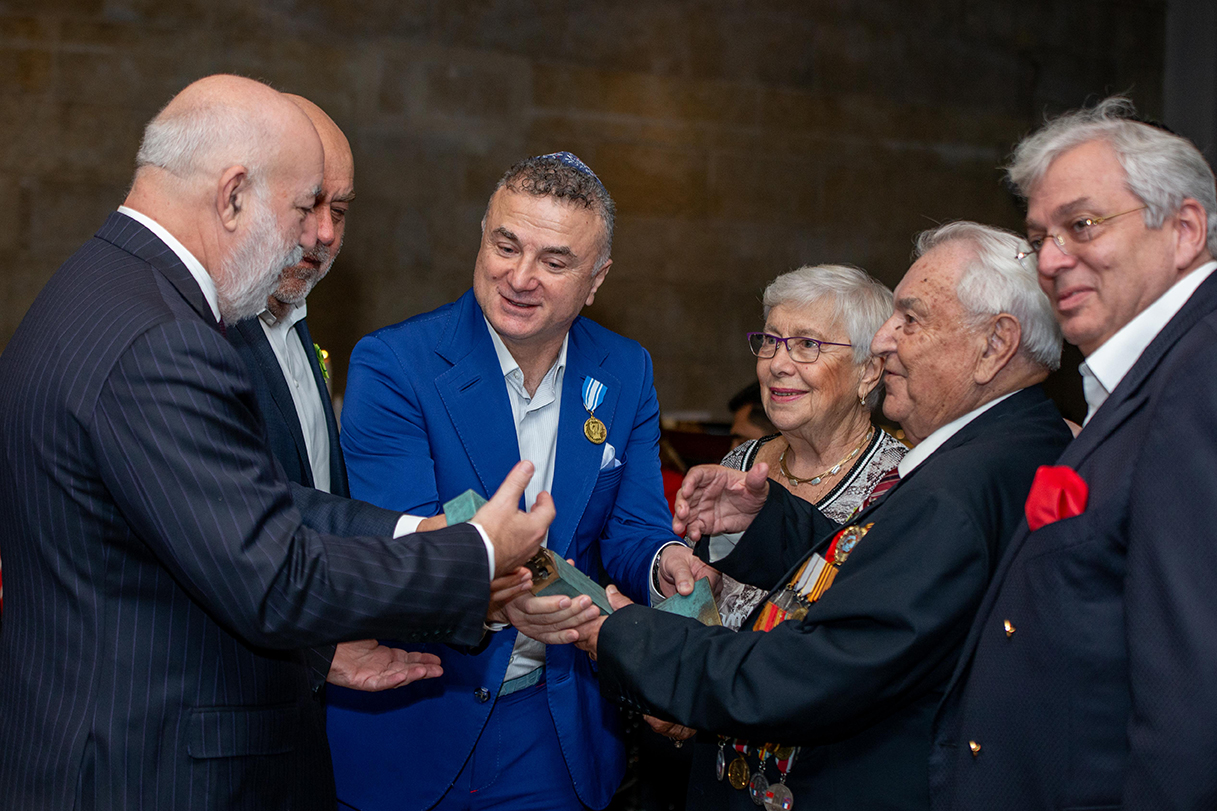 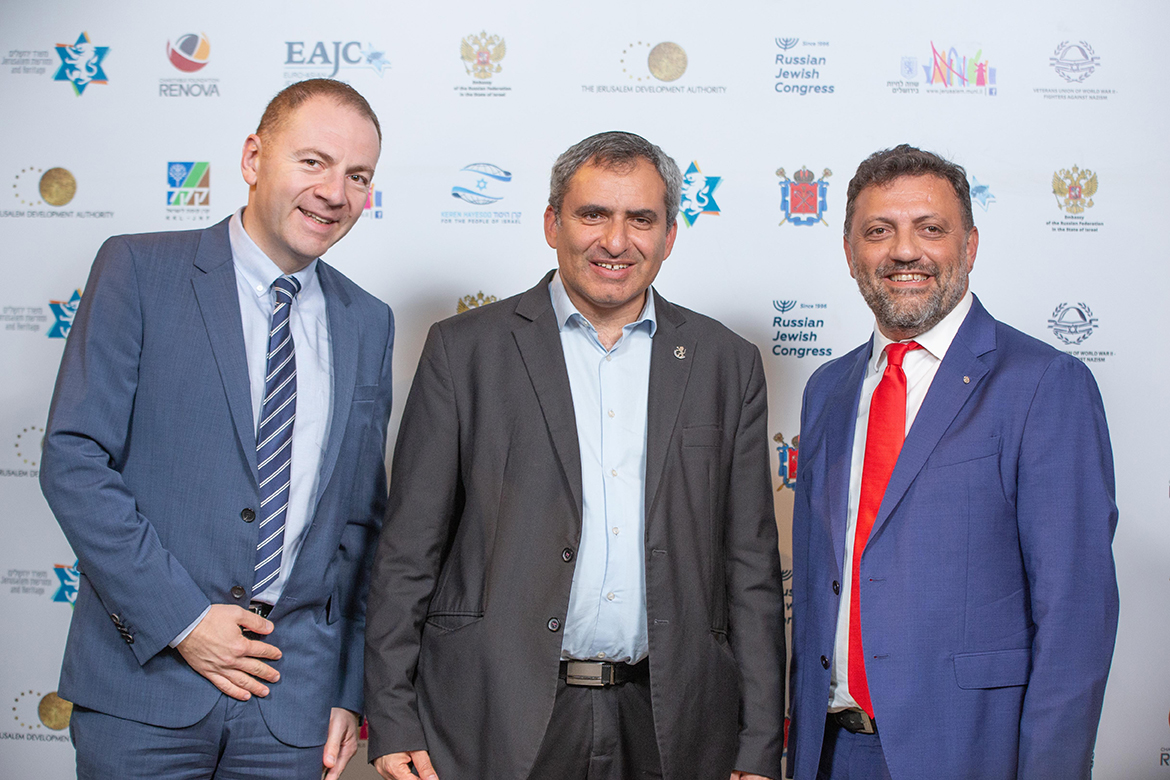