The EAJC CEO, Dr. Haim Ben-Yaakov presented the Euro-Asian Jewish Congress at the roundtable by the Embassy of the Republic of Kazakhstan dedicated to the 80th anniversary of the First President of Kazakhstan, Nursultan Nazarbayev.

The event was also attended by former Israeli prime-ministers, Ehud Barak and Ehud Olmert, ambassadors of Belarus, Russia, Ukraine, and other officials.

Dr. Haim Ben-Yaakov read out the congratulations of the EAJC President Dr. Michael Mirilashvili, which, among other things, states:

“I am glad and proud that Kazakhstan and Israel are confidently advancing along the path of mutually beneficial cooperation, and make personal efforts so that Israeli technological achievements, in particular in the field of providing the population with clean drinking water, come to Kazakhstan and serve its people.

We at the Euro-Asian Jewish Congress are grateful to the First President of Kazakhstan, Nursultan Nazarbayev, for his tireless support of the Jewish community of Kazakhstan and the contribution he makes to strengthening the strategic partnership between Kazakhstan and Israel.”

Dr. Haim Ben-Yaakov told the honored guests about a large-scale sociological study of the Jewish population conducted by the EAJC in early 2020 in the countries of the former Soviet Union, including Kazakhstan.

“According to the study results, the vast majority of respondents combine Jewish identity with patriotic feelings towards Kazakhstan, their country of residence. The respondents also had not submitted any evidence to demonstrate the existence of the problem of antisemitism in Kazakhstan”, said Dr. Haim Ben-Yaakov. 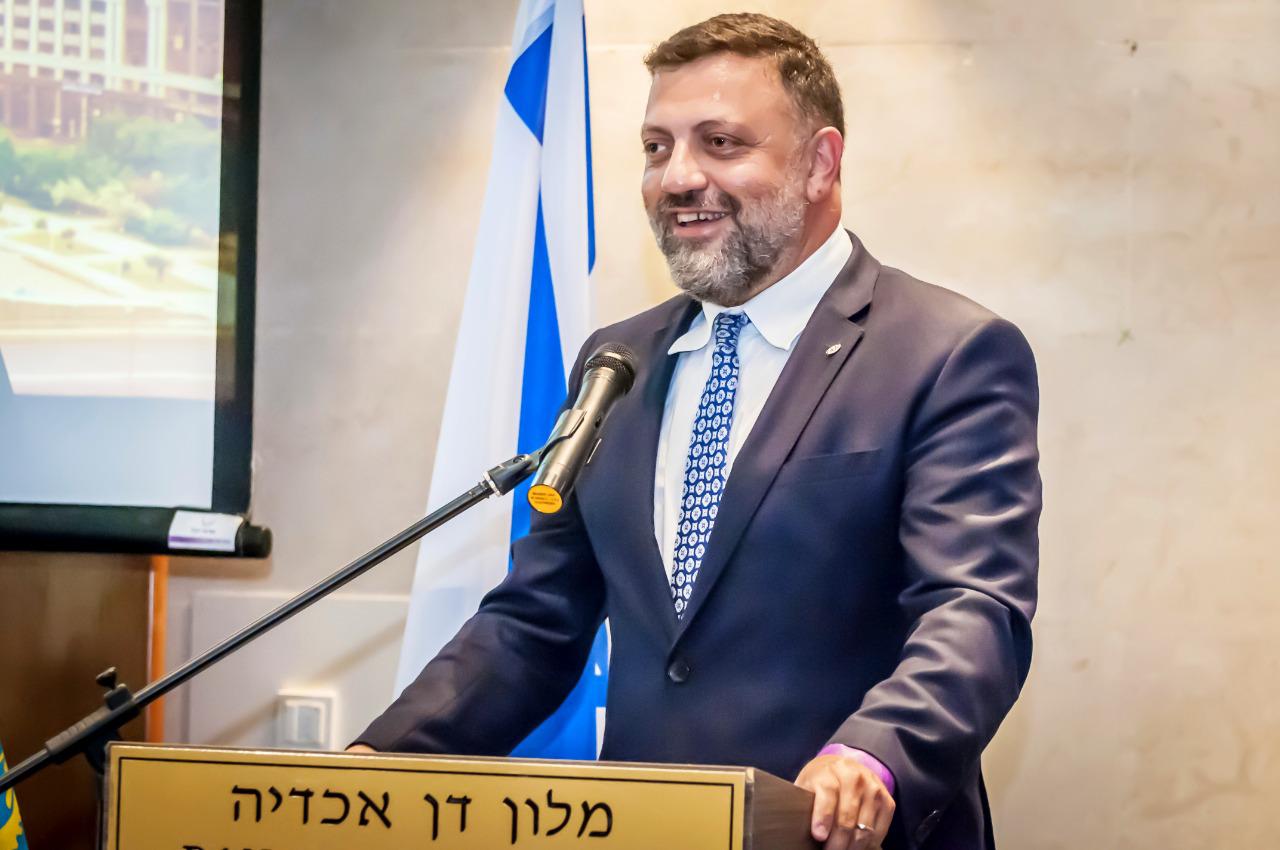