More than 200 Holocaust survivors joined delegates from world governments and prominent Jewish organizations for commemorations marking the 75th anniversary of the liberation of the Auschwitz concentration camp.

“We at the Euro-Asian Jewish Congress are committed to preserving the memory of the millions of Holocaust victims and preventing a similar tragedy from happening again. Today, I urge the Jewish leaders of the Euro-Asian region to join a constructive dialogue on Holocaust denial and promote legislation and public policies combating antisemitism and racism in general”, – said Euro-Asian Jewish Congress President Dr. Michael Mirilashvili.

After a ceremonial blowing of the shofar, the traditional Jewish memorial prayer, El Maleh Rahamim, was recited. The ceremony was organized by the Auschwitz-Birkenau state memorial museum and the World Jewish Congress. 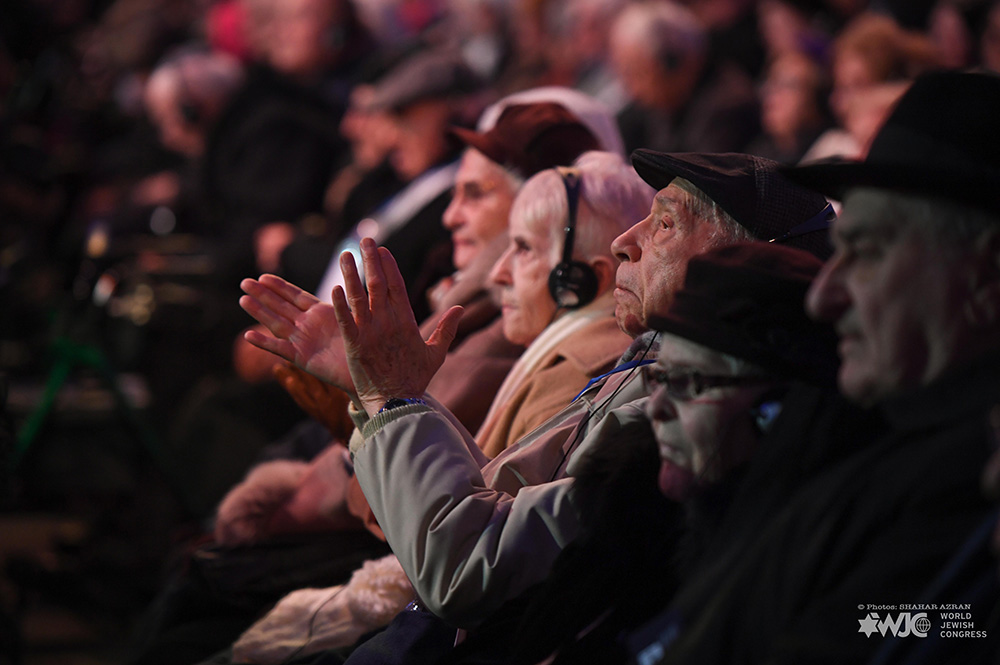 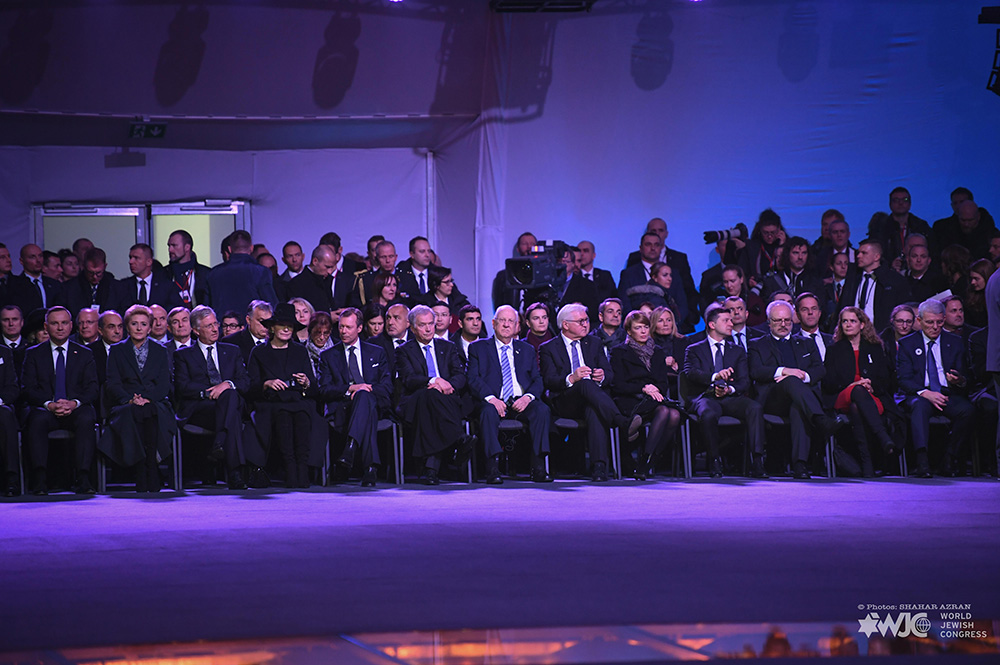 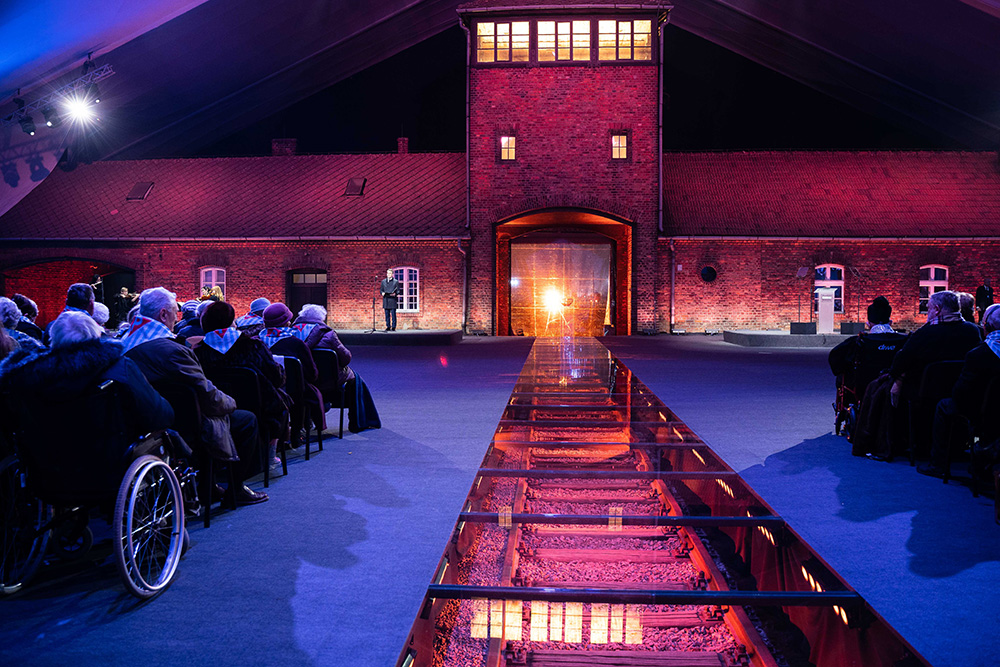 Euro-Asian Jewish Congress joined the fourth annual #WeRemember campaign launched by the World Jewish Congress, to spark a global dialogue around the need for better, stronger and more widespread Holocaust education. The campaign invited participants to take a picture of themselves holding a sign “We Remember” and then share the photo on social media.