The Euro-Asian Jewish Congress, which opposes historical distortions and promotes the memorialization of Jewish heroes, supported the initiative of the former Knesset member, Leonid Litinetsky, the Council of World War II Veterans and the Association of the Victims of the Leningrad Siege in Israel to erect a monument dedicated to the heroes and victims of the Leningrad Siege in Jerusalem.

EAJC President Dr. Michael Mirilashvili said: “For many years, I lived in St. Petersburg and know firsthand what a deep scar the siege has left in the life of every Leningrad resident. Among the defenders and residents of the besieged city were around 150,000 Jews, tens of thousands of whom perished. Many Jews voluntarily took to arms and joined the ranks of the people’s militia. The Memorial Candle monument in Jerusalem not only appeals to our shared memory but also serves as a reminder that the world remains to be a precarious place. It is up to us to uphold the truth and preserve the memory of the terrible war so that the tragedy of our peoples never repeats.”

Viktor Vekselberg said: “Times erases many things, especially painful memories of past tragedies. This is simply our coping mechanism. But we cannot let ourselves forget about such horrifying past events, as the Siege of Leningrad. Our common task is to remind the present and future generations about the heroism of the people of Leningrad and about the trials people had to endure during those 900 endless days and nights. Daniil Granin, who fought at the Leningrad front, wrote in his “Siege book” about “collecting the rocks of people’s memory” to return the debt of gratitude to the heroic act, the lesson in bravery which the people and defenders of the city taught the world. Today we are making the first step toward memorializing their heroism here in Jerusalem. I am confident that the Memorial Candle monument will be a sign of friendship between Russia and Israel for generations to come.”

As the president of the Russian Jewish Congress, Yuri Kanner, said, “the monument will be unveiled in January, on the day when it simultaneously marks 76 years since Leningrad siege was lifted and 75 years for the liberation of the Auschwitz death camp by the Red Army, in honor of which the United Nations established International Memorial Day Holocaust victims.” 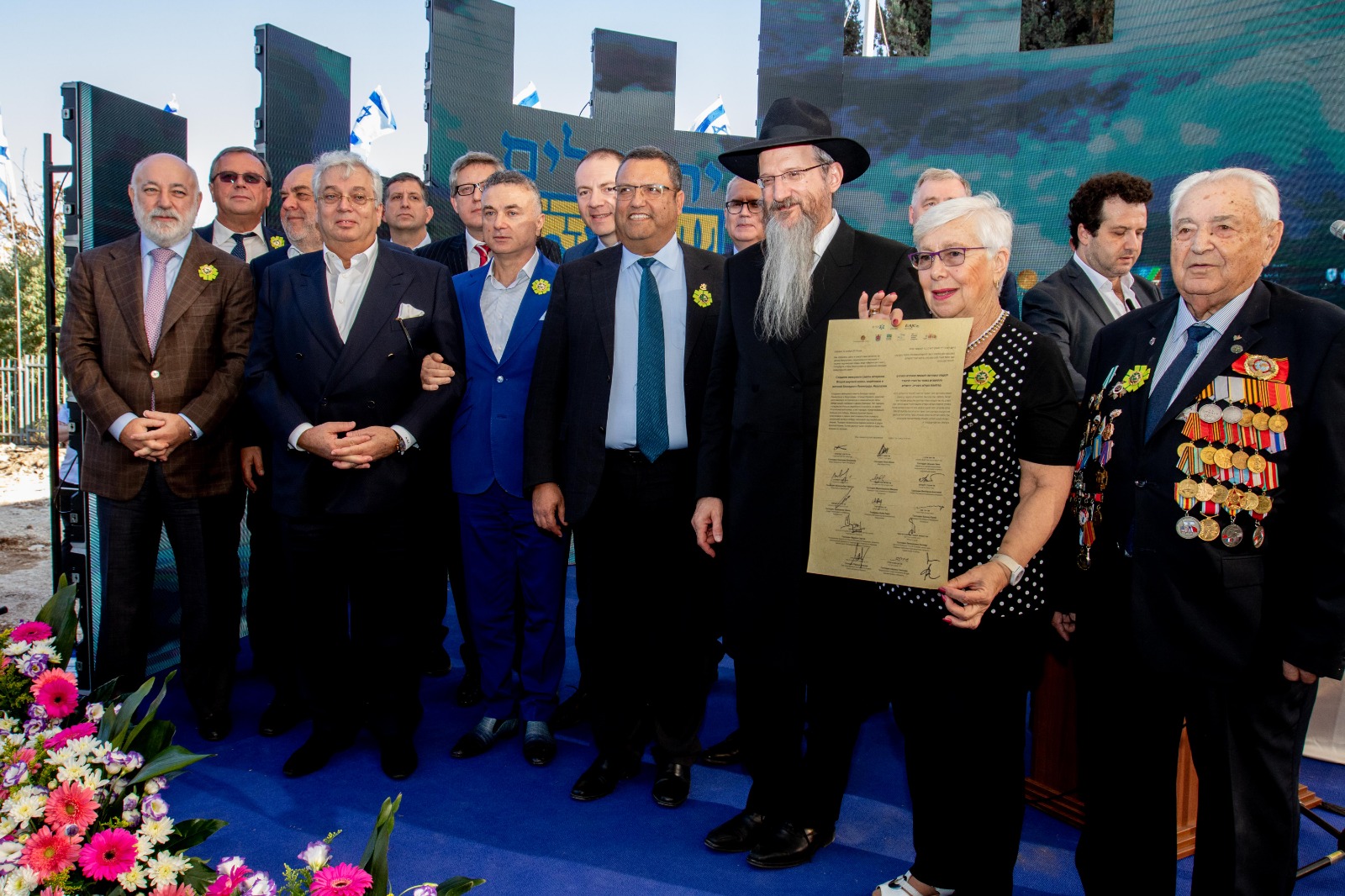 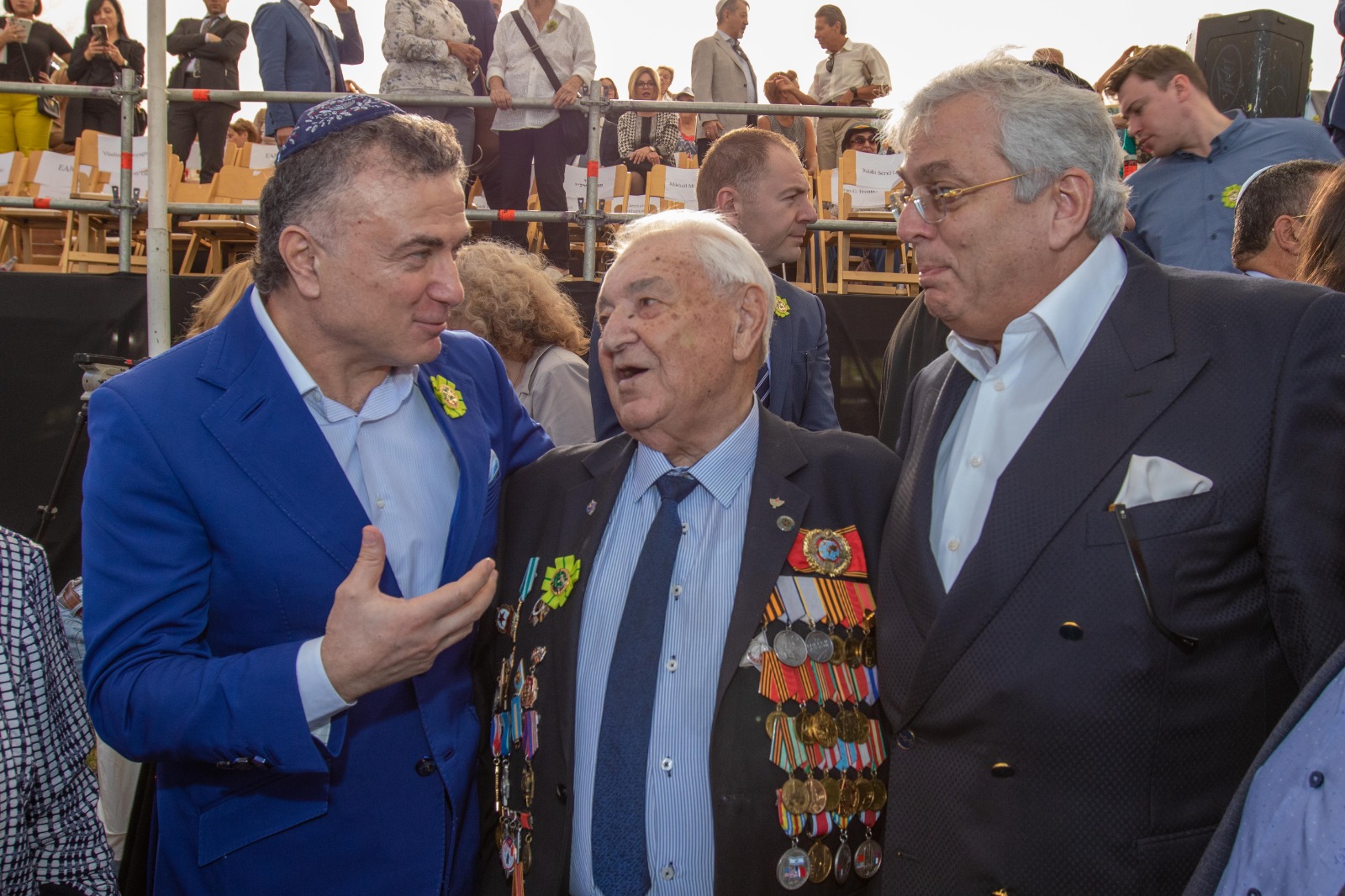 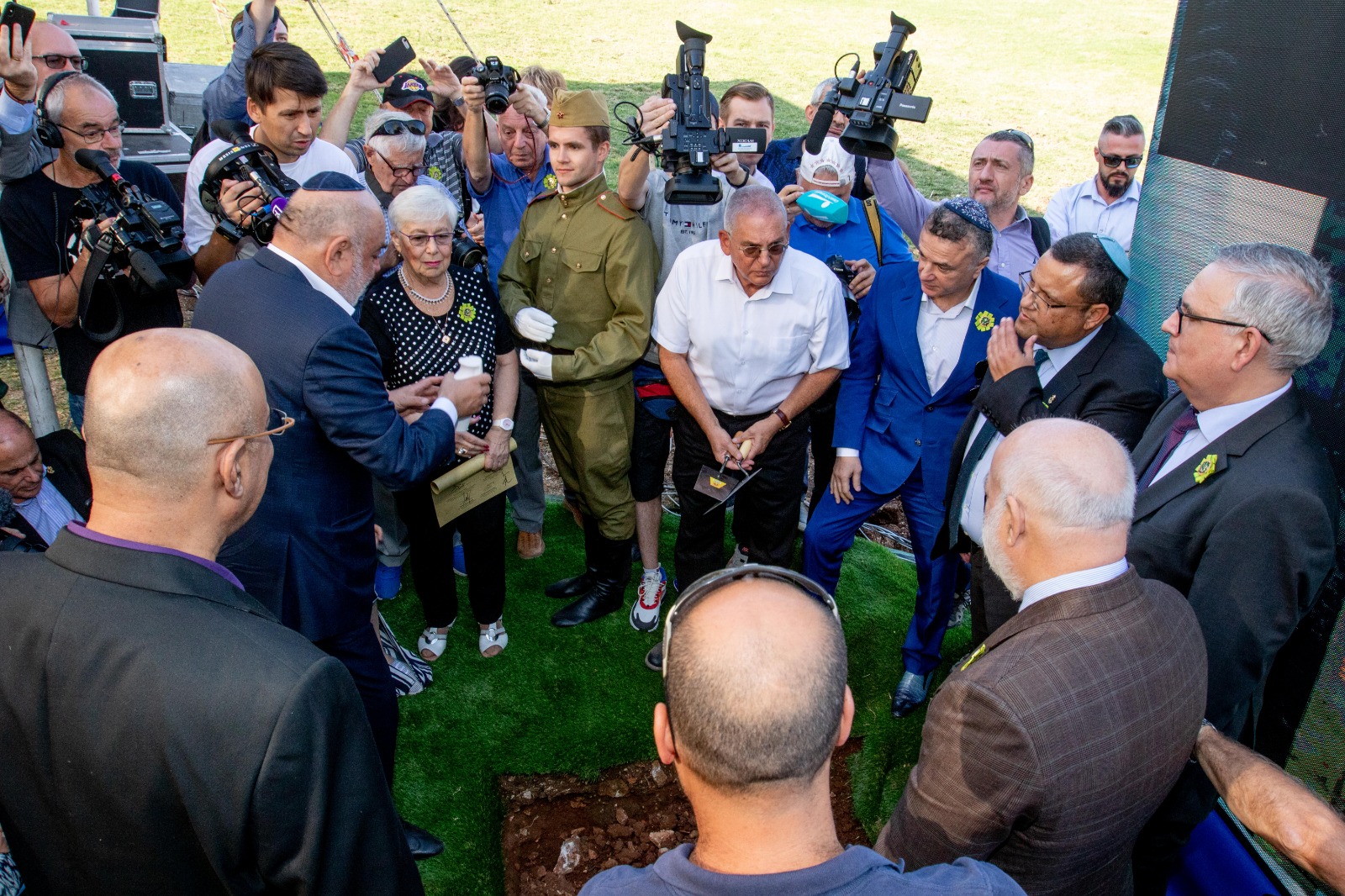