Today, President of Montenegro, Milo Djukanovic, is continuing his official visit of Israel and meeting with the country’s leadership: Prime Minister Benjamin Netanyahu, President Reuven Rivlin and Speaker of the Knesset Yuli Edelstein. The topics discussed during the visit include the current situation of Montenegro’s Jewish community, as well as developing joint economic, diplomatic, and tourism projects between the two countries.

The focal point of the second day of the visit was President Djukanovic’s meeting with the Jewish leaders from around the world and discussing the issues of developing local Jewish communities, studying the history of Montenegro’s Jewry, as well as the role played by the country’s Jewish diaspora in strengthening relations between Montenegro and Israel. President of the Euro-Asian Jewish Congress (EAJC), Mikhail Mirilashvili, Director General of EAJC, Chaim Ben-Yakov, and Chief Rabbi of Montenegro, Ari Edelkopf, took part in the meeting.

President Djukanovic mentioned that Montenegro is one of the few European countries, where the Jewish population had actually increased after World War II. He added that there is “no anti-Semitism” in this small Balkan nation unlike other countries in the region, where this problem is rather acute. Mikhail Mirilashvili thanked the President of Montenegro for earmarking a plot of land for the construction of the country’s first Jewish center and the government’s active role in developing the local Jewish community and preserving the historical memory.

Director General of EAJC, Chaim Ben-Yakov, shared the plans for opening a regional office of the Euro-Asian Jewish Congress in the capital of Montenegro, whose focus is going to be working with the Balkan states.

Montenegro hosts the annual regional Jewish conference, Mahar. Over 300 people participate in it every year, including members of Albanian, Serbian, Bosnian, Herzegovinian, Montenegrin, and Croatian Jewish communities. The conference is organized by a local Jewish community with the support from EAJC.

The country’s Jewish community is one of the world’s youngest, it was officially registered in July 2011. In late January 2012, the Jewish community and the government signed a law on mutual relations, according to which Judaism was recognized as one of Montenegro’s four traditional religions. Every year, thousands of Israeli tourists visit the country. 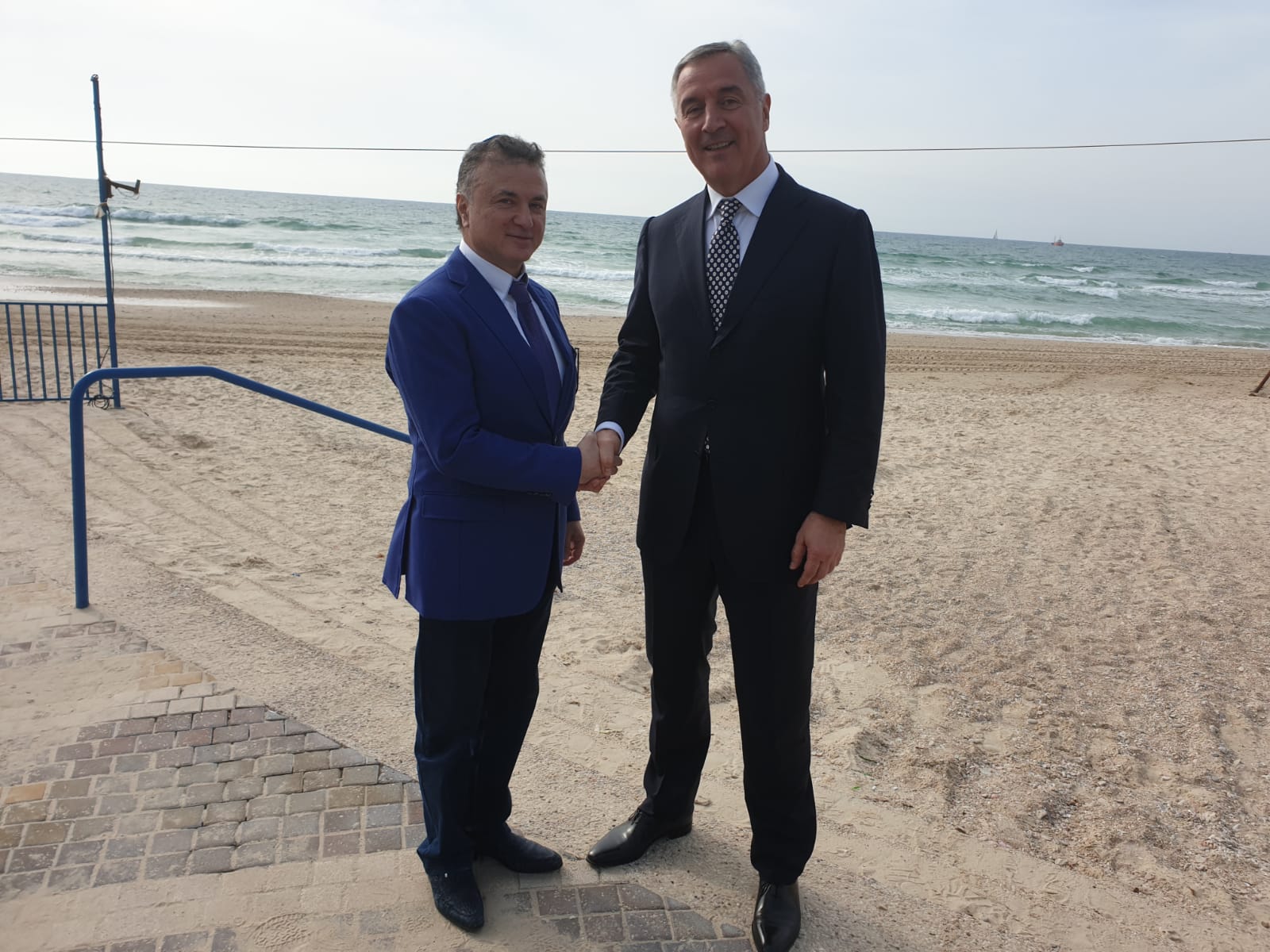