January 23 –  The city of Jerusalem hosted a special ceremony to inaugurate the Memorial Candle Monument, which is dedicated to the heroic defenders and fighters in Leningrad during World War II. The ceremony was held under the sponsorship of Israeli President Reuven Rivlin and Prime Minister Benjamin Netanyahu.

Russian President Putin said, “The Leningrad blockade and the Holocaust are beyond any comparison. Documentary facts are appalling. Yet, no document, no story, no diary, no newsreel can ever convey the actual suffering the people went through… I know this directly from my parents: my father fought in the army to defend his hometown, while my mother stayed in the besieged city with a child that died in the winter of 1942 and was buried at the Piskarevsky Memorial Cemetery… among hundreds of thousands of other citizens,” he told. “Here, just like in Russia, people understand the importance of the lessons of World War II and do not let the world forget what national self-interest, disunity, and tolerance of all forms of chauvinism, anti-Semitism, and Russophobia can lead to. Our common duty is to transmit this knowledge to the future generations,” Putin remarked.

Israeli Prime Minister Benjamin Netanyau reminded in his address to the Russian President that each of the participants of the event survived a personal tragedy connected to the war and the Holocaust. He said there can be no compromise when fighting against fanatical regimes. “We must stop them. We must clearly understand the threat coming from them. The lessons of the Holocaust have not been forgotten. Today, the Jewish people have a strong state and a strong army. Those who threaten to destroy us will have to face a harsh and decisive response,” the Prime Minister stressed.

“The 150,000 Jews of Leningrad shared the tragic fate of the city. Many took up arms, and approximately 70 thousand perished. More than 1,300 survivors of the siege currently live in Israel. We are grateful to these courageous and heroic individuals, and we are proud that we have a monument today erected in their honor”, said the President of the Euro-Asian Jewish Congress, Dr. Michael Mirilashvili, who was the first to support the project.

The project was funded by the Euro-Asian Jewish Congress (EAJC), the Russian Jewish Congress (RJC), Viktor Vekselberg, the Jewish National Fund – Keren Kayemet LeIsrael and the Israeli Keren Hayesod foundation. The installation of the monument was backed by the city governments of St. Petersburg and Jerusalem.

The concept of the Memorial Candle Monument originated from former Member of Knesset Leonid Litinetsky, the World War II Veterans Council and Association of (Leningrad) Blockade Survivors in Israel. The monument was built and installed by two creative teams of artists. The Israeli team was led by architect, Udi Kasif and sculptor, Adam Perets, and the Russian team lead by architects, Anatoly and Lada Chernovs and sculptor, Vladislav Manachinsky.

Erected high atop a hill in the Israeli capital, the Memorial Candle Monument is a towering 8.5-meter brass stele with a cast bronze element representing the candle’s flame. The flame’s movement is made possible by a spiral form illuminated at nighttime to create the special effect of an eternal candle. 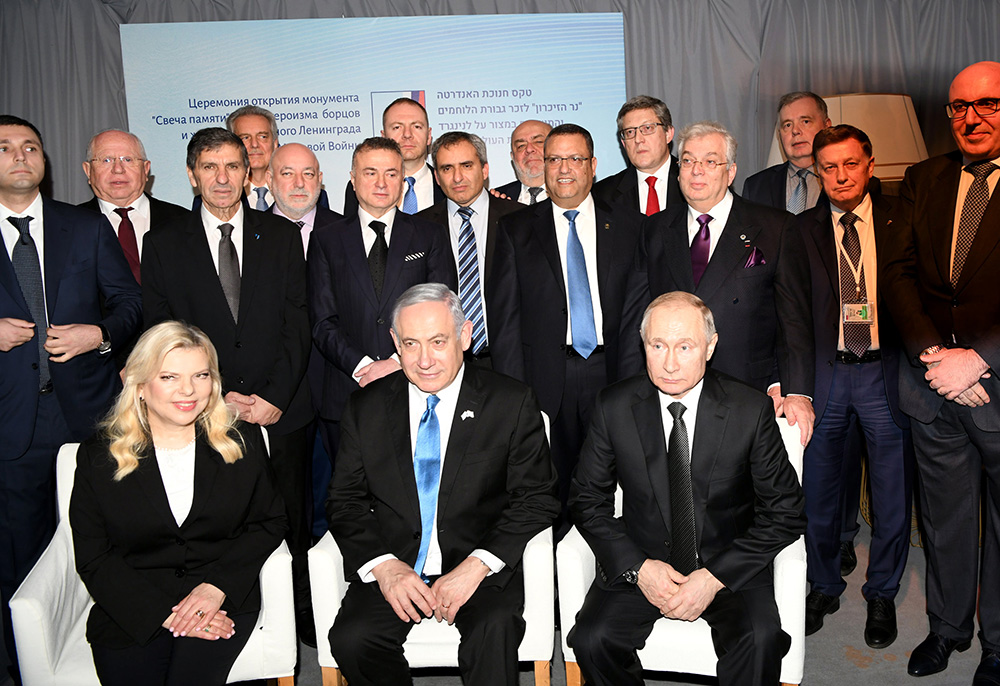 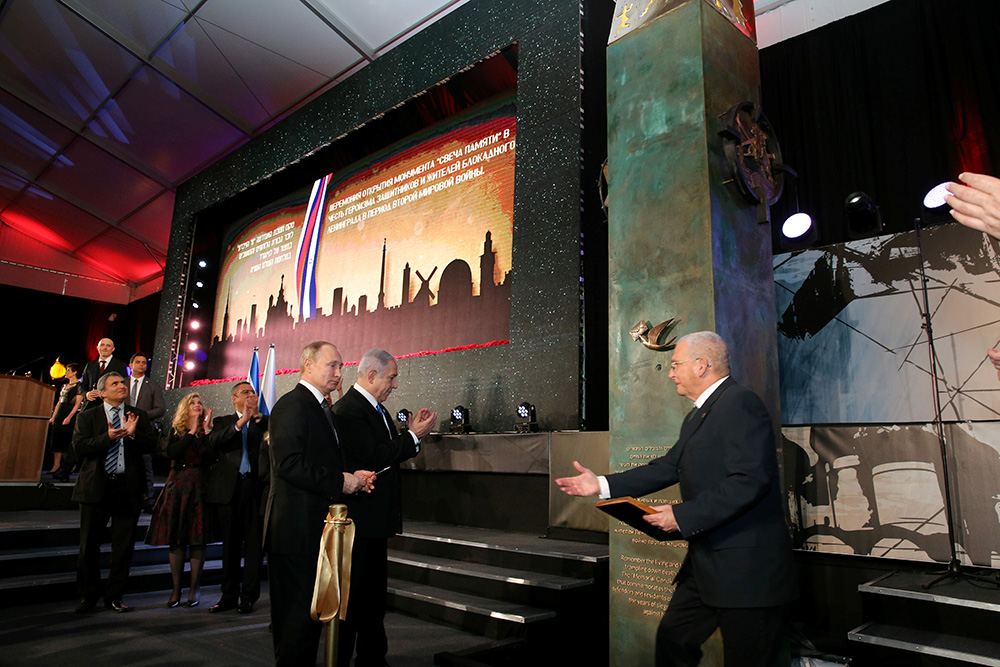 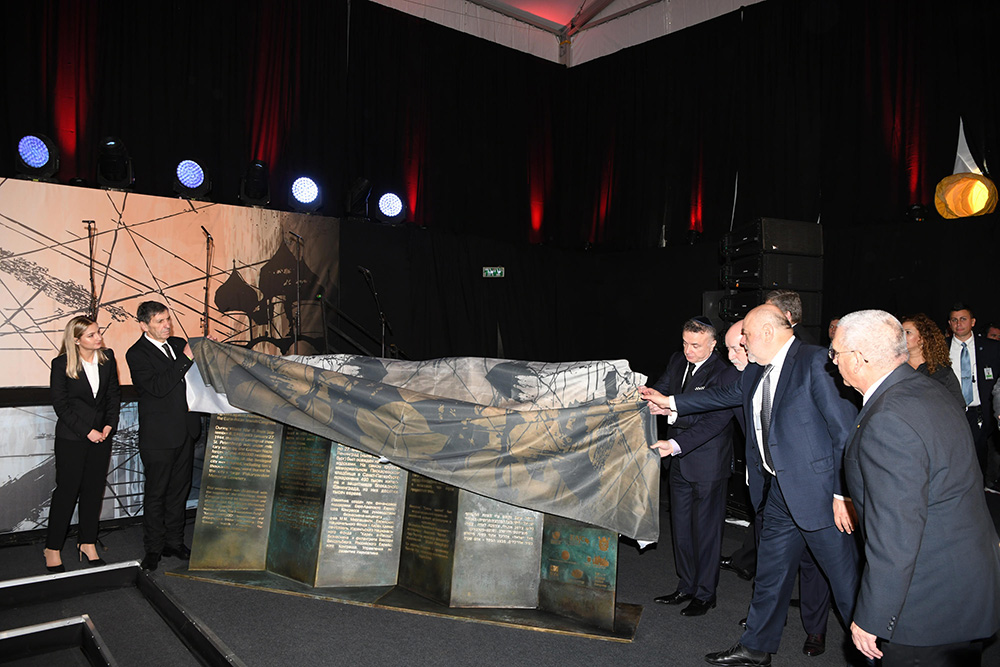