Today, Jewish leaders from 32 countries of the Euro-Asian region gathered in the capital of Ukraine, Kyiv, for the first Summit of Eurasian Jewry. The summit is attended by the President of the Euro-Asian Jewish Congress (EAJC), Dr. Mikhael Mirilashvili, the President of the European Jewish Parliament and the EAJC First Vice-President, Vadim Rabinovich, the EAJC General Director, Haim Ben Yaakov, the Executive Director of the All-Ukrainian Jewish Congress, Joseph Axelrod, the Director of “Nativ”, Neta Briskin-Peleg, Advisor to the Prime Minister of Israel, Ariel Bulstein, the Editor-in-Chief of Israel Hayom Boaz Bismuth, representatives of the World Jewish Congress, and other honorary guests.

The Summit opened with the annual General Assembly of the Euro-Asian Jewish Congress (EAJC) followed by the first joint session of the EAJC and the European Jewish Parliament. 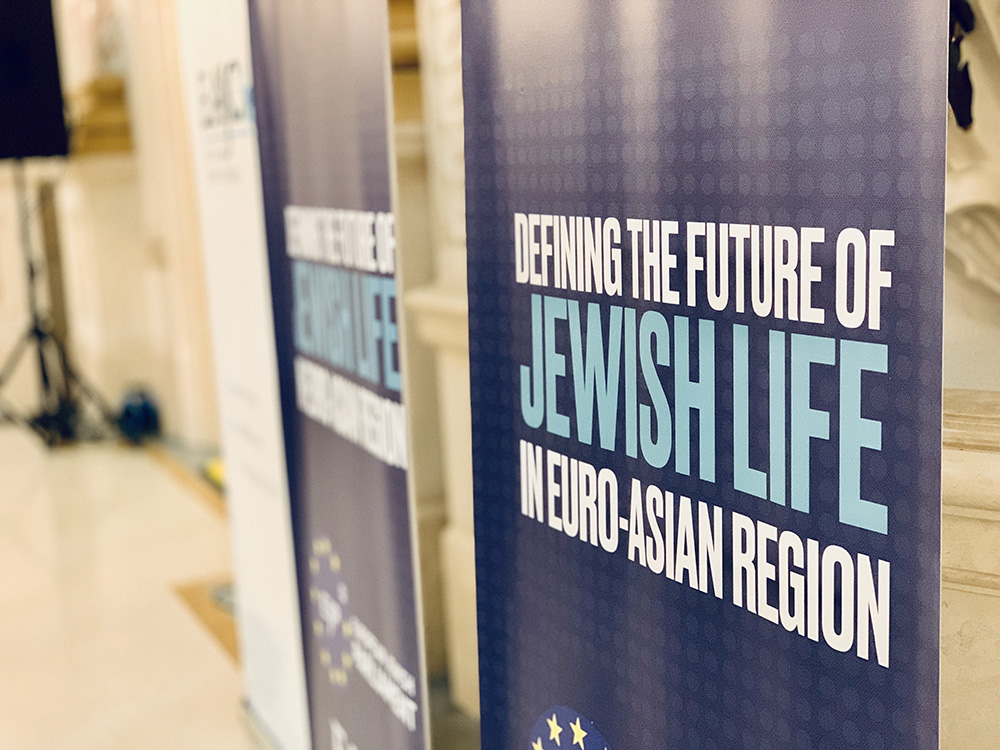