On September 14-15, a delegation of the Euro-Asian Jewish Congress (EAJC) took part in the VII Congress of Leaders of World and Traditional Religions in Nur-Sultan. In total, over 100 delegations from 50 countries of the world gathered in the capital of Kazakhstan, including representatives of the Catholic Church led by Pope Francis, leaders of the Islamic and Buddhist world, Orthodox churches, including the Patriarch of Jerusalem, as well as the chief Sephardic and Ashkenazi rabbis of Israel. The forum participants discussed the role of religious leaders in the spiritual and social development of mankind in the post-pandemic period.

The Euro-Asian Jewish Congress at the Congress of Leaders of World and Traditional Religions was represented by EAJC Board Chairman Aaron G. Frenkel, EAJC Honorary President Alexander Mashkevich and EAJC Director General Dr. Haim Ben Yakov. They took part in the discussion about issues of interaction between world confessions and the development of relations between Kazakhstan and Israel in various fields.

Opening the forum, President of Kazakhstan Kassym-Jomart Tokayev noted that the land of Kazakhstan “for millennia has acted as a connecting bridge between East and West.” “Currently, representatives of more than 100 ethnic groups live in harmony in Kazakhstan, about 4,000 religious associations representing 18 confessions operate freely. We believe that this is our priceless wealth and inalienable advantage. Holding the Congress is an important part of Kazakhstan’s policy aimed at strengthening dialogue and cooperation both in our country and around the world,” the head of state noted.

EAJC Director General Dr. Haim Ben Yaakov spoke at the plenary session at the Congress. In his speech, he called on statesmen, religious authorities, opinion leaders and influencers to “use their voice to promote the values of acceptance, respect, dialogue and multiculturalism.”

“I am also happy to represent Israel here,” he said. – A state built on the basis of centuries-old biblical values. Historically, the land of Israel has always been at the crossroads of continents, civilizations, empires and peoples. Such a sensitive geographical position required and still requires maximum diplomacy from us. In the difficult conditions of wars and terror, we persistently offer peace to our neighbors. Finally, these efforts are bearing fruit. The recently signed ‘Abrahamic Accords’ have already led to an unprecedented close cooperation between Israel and the countries of the Persian Gulf.”

“We already see how much the peace process, the rich scientific, cultural and technological exchange lead us to incomparably more than senseless enmity. It doesn’t mean that we have to agree on everything, but it does mean that we are carrying on a civilized dialogue and can discuss our differences patiently and respectfully. And thus, we are on the right path.

We see that more and more public figures and religious authorities among Muslims, often with a large number of followers in social networks, resist the wave of hatred towards Israel, support the Jewish state and call for peace. Muslim and Christian Arabs, citizens of Israel, call for an end to disinformation and speak up about free and dignified life in a democratic state. Muslim-majority countries and Muslim organizations officially adopt the broad definition of anti-Semitism developed by the International Holocaust Remembrance Alliance to fight the hatred legally.

All this gives us hope that even the most difficult and seemingly insoluble disagreements sooner or later come to an end. We hope that this reconciliation and our honest interfaith dialogue will serve as an inspiration to the rest of the world. That is what the Torah commands us to do – to inspire others by our own example and thereby change the world for the better,” added the EAJC Director General.

As part of the official visit, the delegation of the Congress, together with the chief Sephardic and Ashkenazi rabbis of Israel Yitzhak Yosef and David Lau, took part in a festive event dedicated to the 18th anniversary of the Astana synagogue, meeting with the leaders of the local Jewish community. 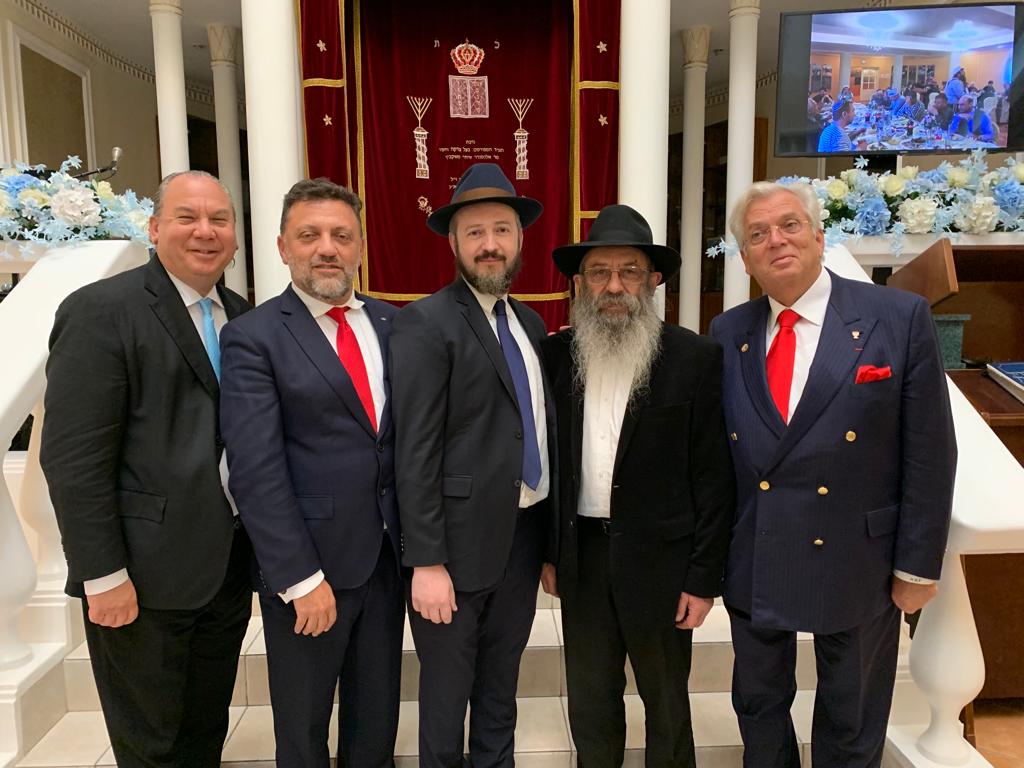 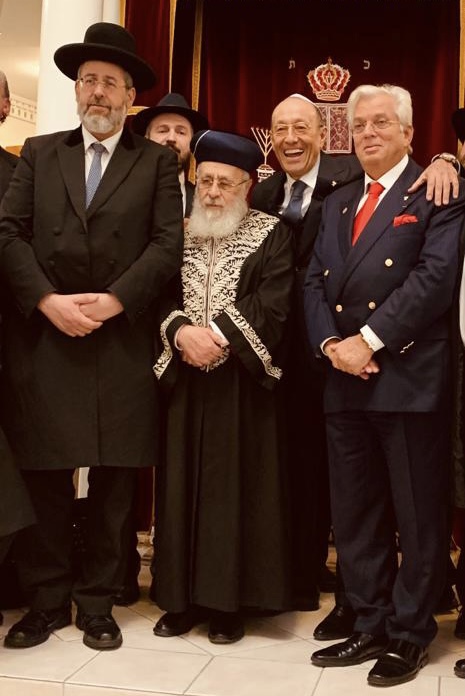 In addition, on the morning of September 15, EAJC leaders took part in a tree planting ceremony in the new Peace and Harmony park. As part of the working meetings, the leaders of the Congress talked with Chairman of the Senate of the Republic of Kazakhstan Maulen Ashimbayev, rabbis from the regions of Kazakhstan, American rabbi Marc Schneier, executive vice-chairman of the Conference of Presidents of American Jewish Organizations Malcolm Hoenlein and executive vice-president of the National American Conference in Support of Eurasian Jewry Mark Levin. 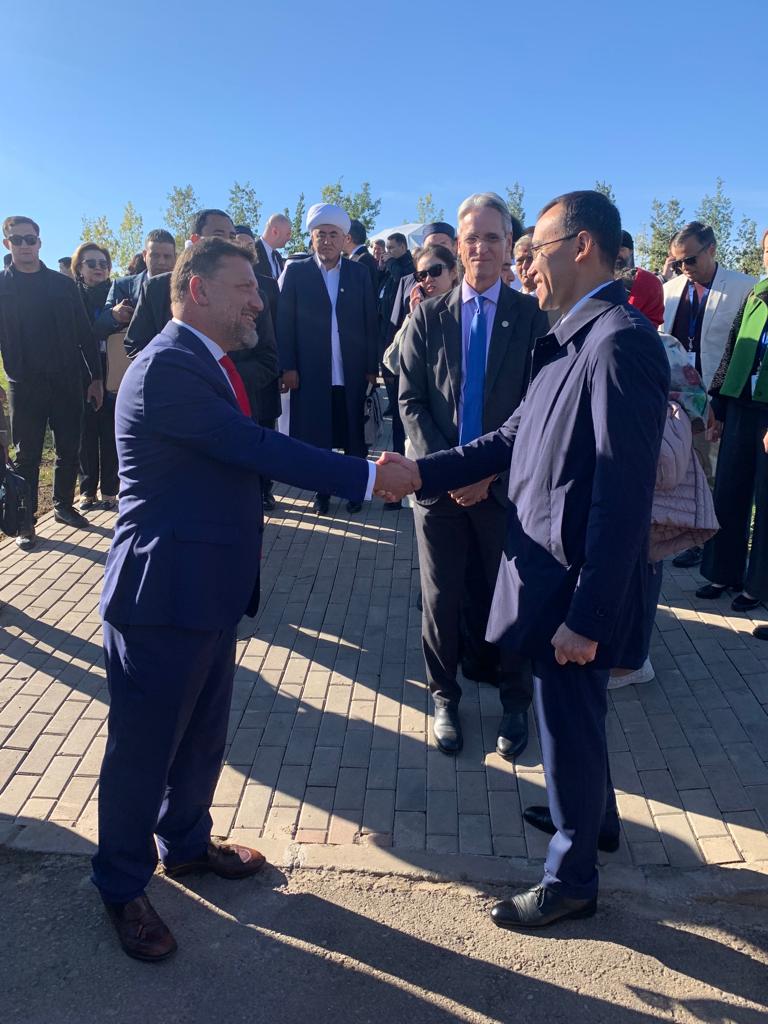 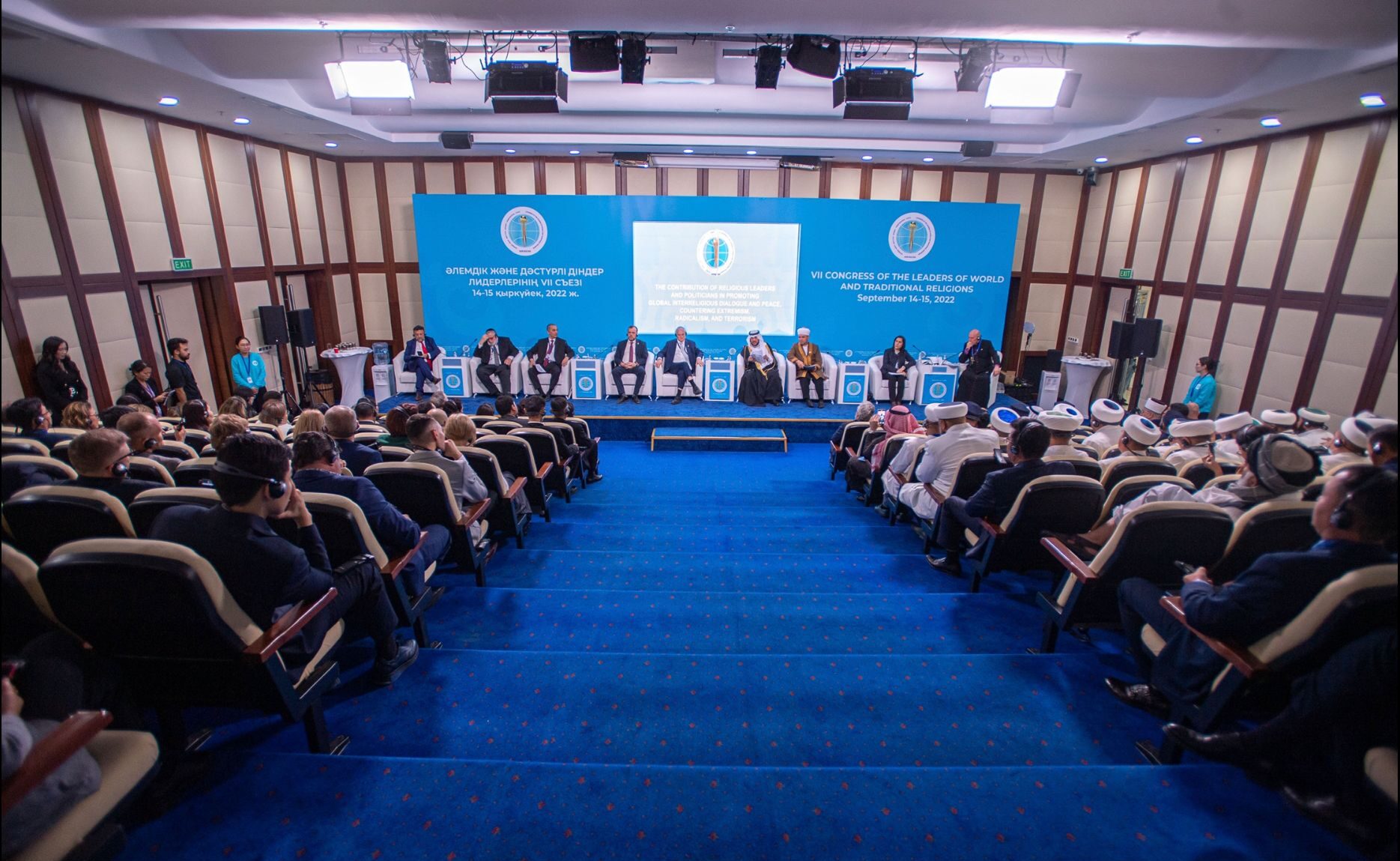